The main aim of this thread is to "teach children to write letters with automaticity and combine letters into words for writing, using developmentally appropriate strategies and resources" (Margaret Williamson)

The Six Letter Parts are the six basic components of letters when they are deconstructed. All 26 letters (upper and lower case) and the numerals 0-9 can be formed using a combination of 1 or more of the 6 letter parts! The six letter parts are initially learnt as physical movements that are linked to the words that describe these movements.

The Six Letter Parts can be seen in the videos below;

Video of the ‘down-bump’ move 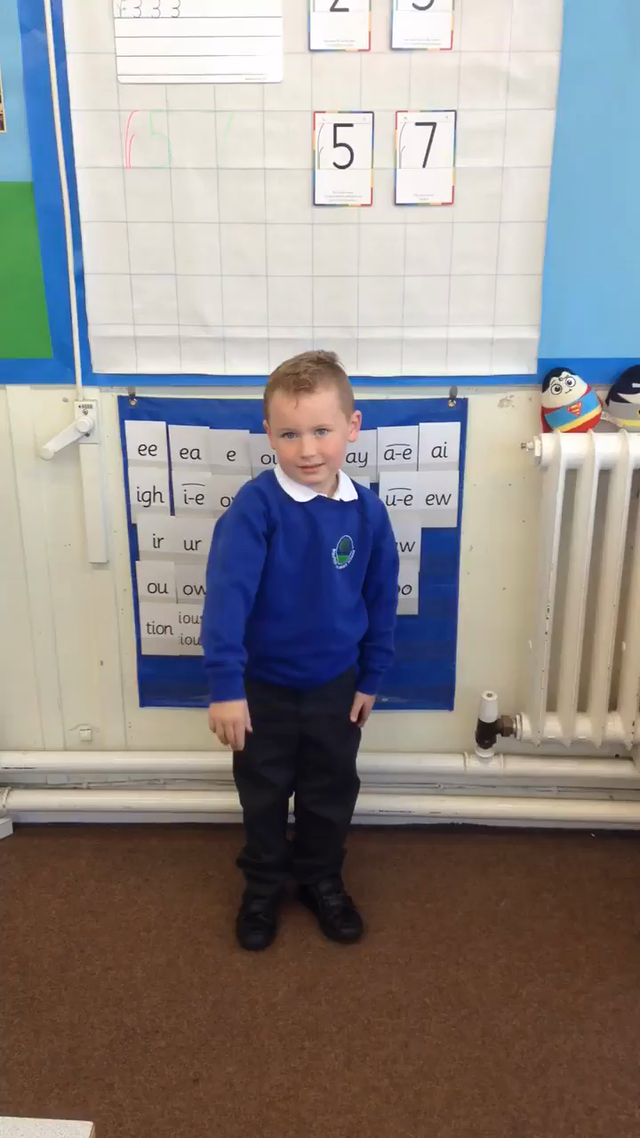 Video of the ‘up’ move 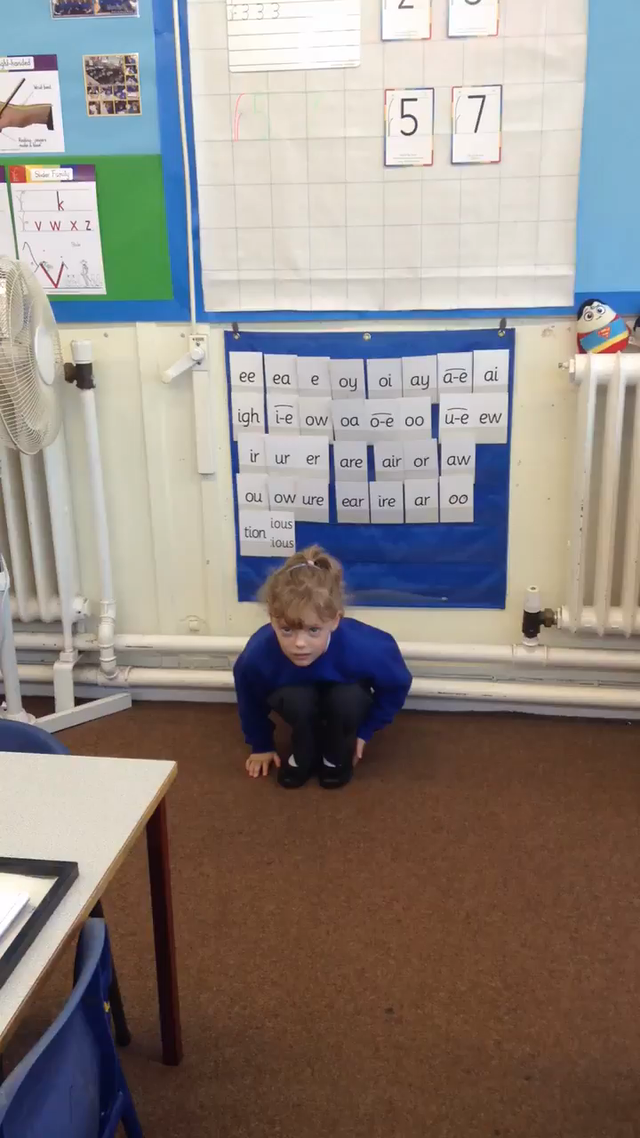 Video of the ‘push’ move 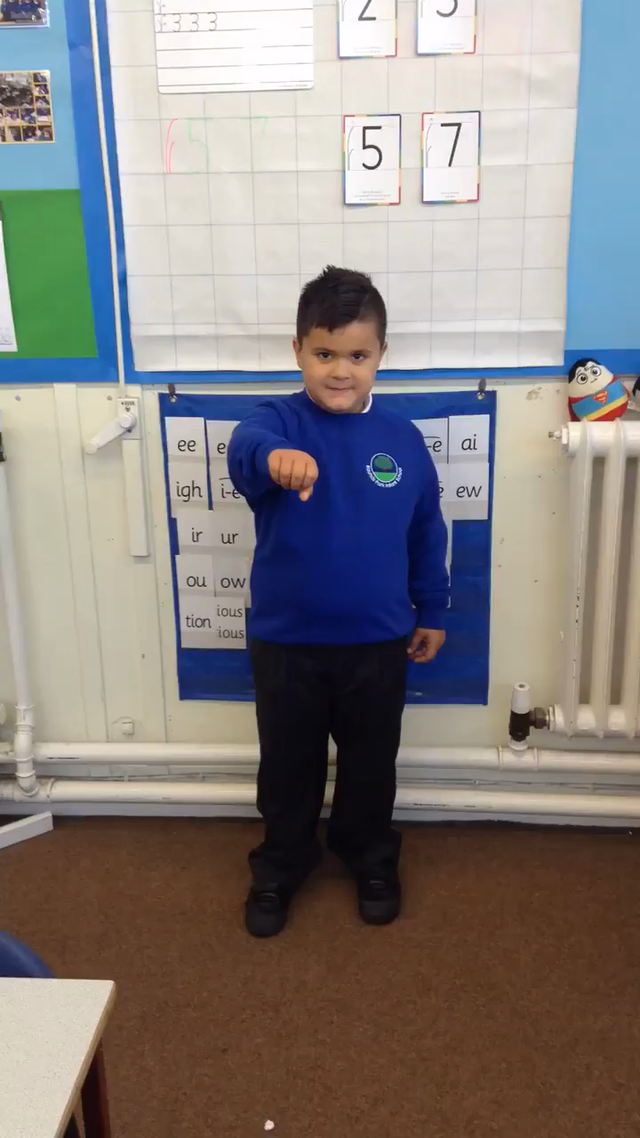 Video of the ‘pull’ move 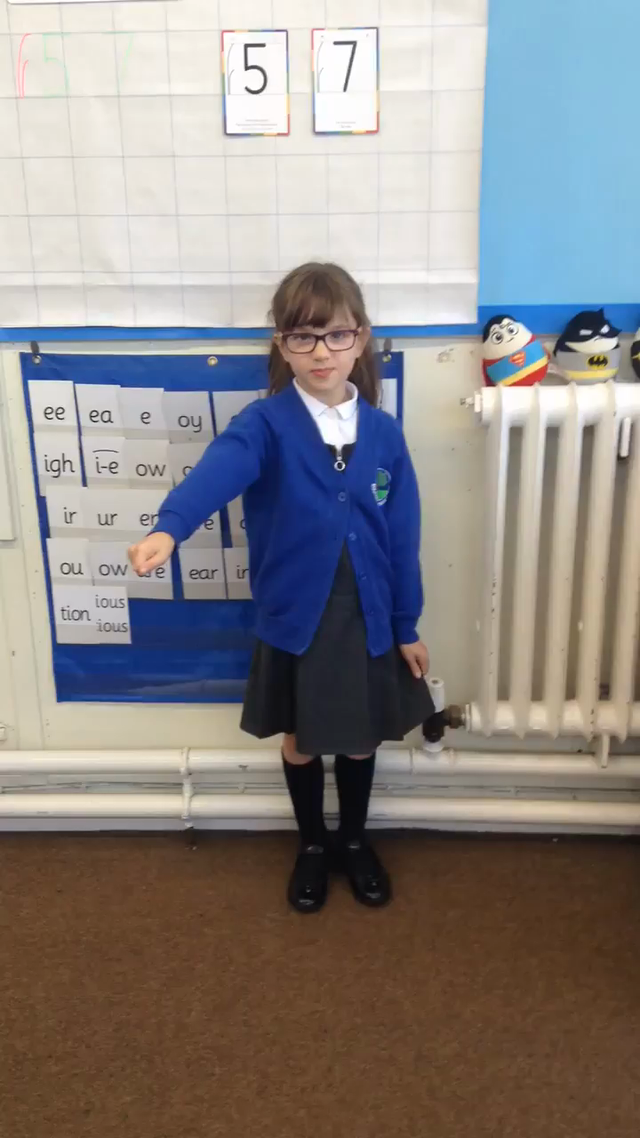 Video of the ‘slide’ move 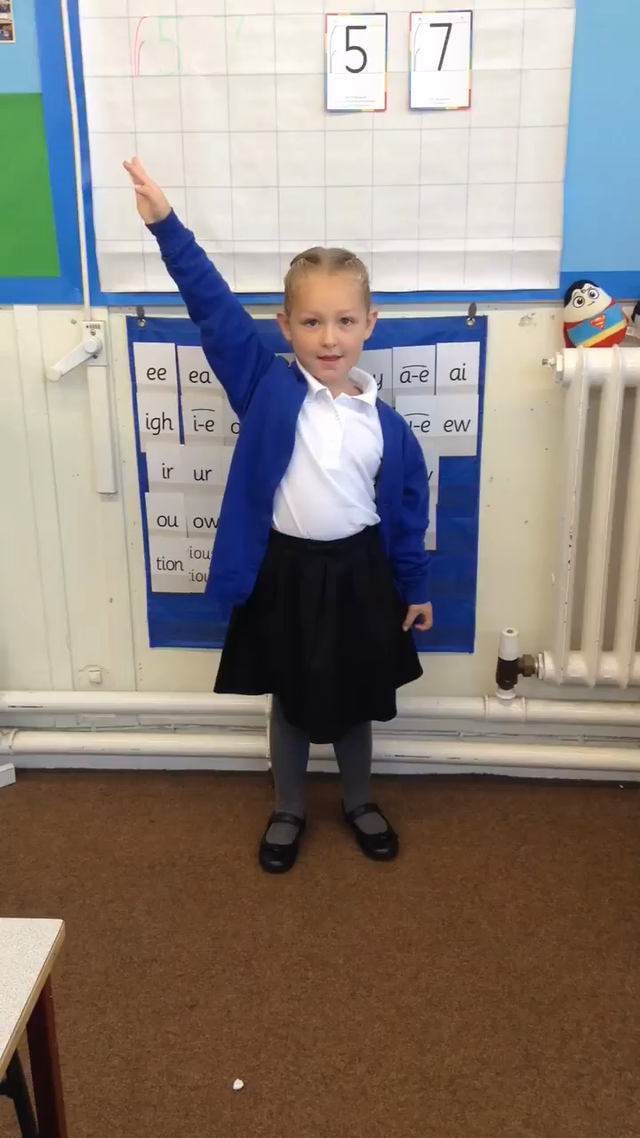 Video of the ‘flick’ move 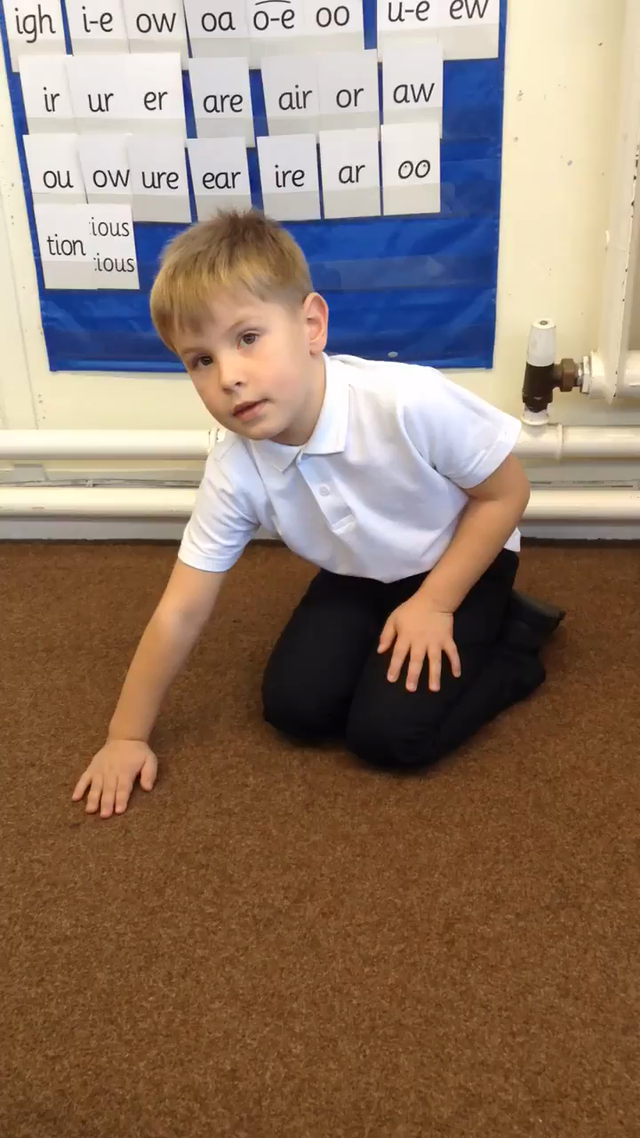 The letters are grouped into six Letter Families. This is according to their common starting move (except for the Fisher Family whose common feature is their distinctive tail ending).
The children share a story about Bounce and Skip the Monkeys for each Letter Family that provides a fictional explanation for why and how the letters' movements came about.

The Padlet linked below provides further information about each Letter Family and a short video showing how each letter is formed. 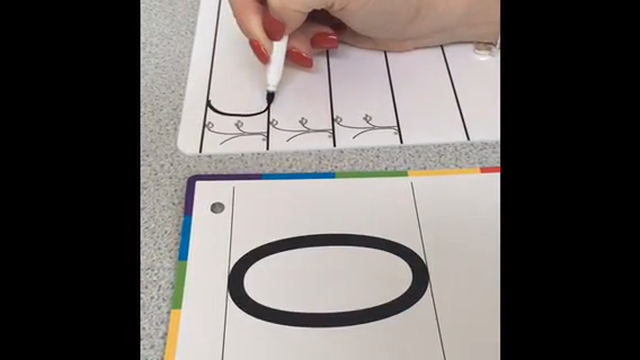 A simple video showing how children at Raunds Park are taught to form their numbers using the Kinetic Letters programme.