At Raunds Park Infant School we use the Read Write Inc (RWI) programme to teach children the sounds that letters make.

RWI is a method of learning based on letter sounds and phonics, and we use it to aid children in their reading and writing.

When using RWI to read the children will:

When using RWI to write the children will:

On the website you will find video tutorials for the following: 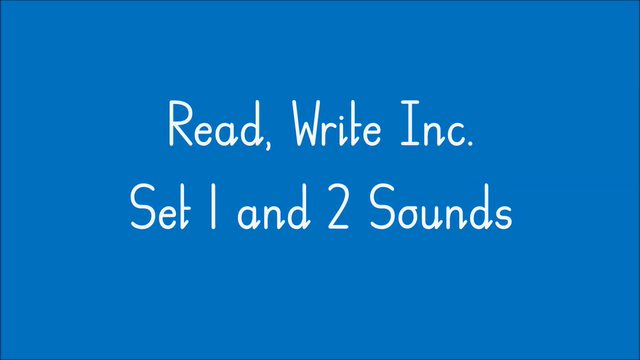